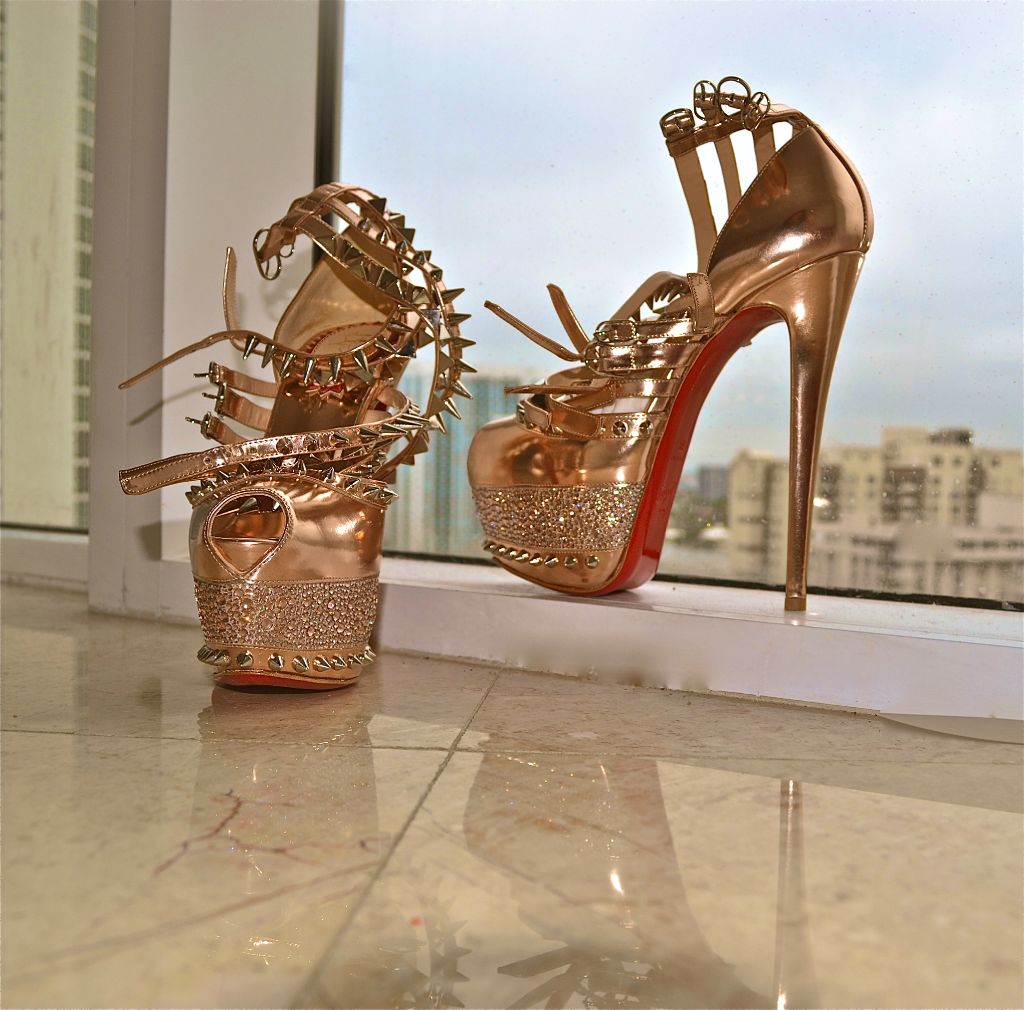 In celebration of the Christian Louboutin 20th Anniversary, Neiman Marcus has launched a social media challenge, with one winner to be chosen at random to win a pair of Louboutins.  The challenge is called “Sole Seekers” and it asks users to upload Christian Louboutin footwear images via Instagram and Twitter. The images are then aggregated on NMdaily (the Neiman Marcus blog). The challenge is open to entrants in the USA and District of Columbia only.

Some of our favourite images submitted so far accompany this story, from users @Everything CL, @TheFashionLaw and @heydoyou.

The rules of the challenge are as follows: