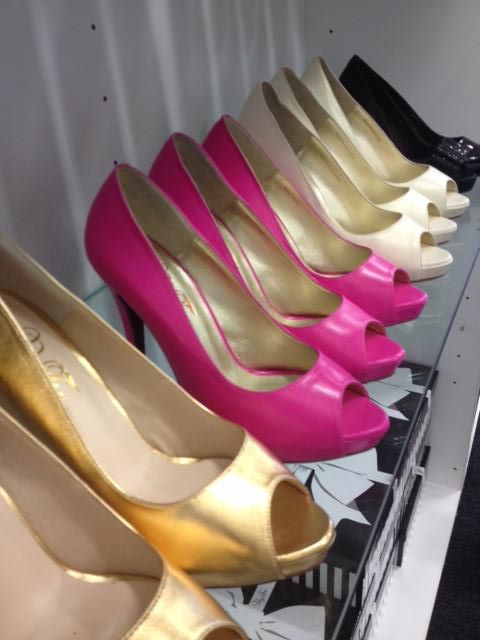 Hopes that Australian label Peeptoe Shoes might resurrect itself from voluntary administration have proven optimistic. Creditors of the stricken brand which was placed into voluntary administration in January  voted on 11 February 2014 for the company to be wound up in liquidation. Ultimately, a rescue plan never arrived for the two insolvent companies that made up the Peeptoe brand. The Liquidators of the companies will be the Voluntary Administrators of Peeptoe, namely Rahul Goyal and Janna Robertson of KordaMentha in Sydney. We reported on the events leading up to the administration last month.

The news of Peeptoe’s liquidation comes as no real surprise given the fairly dire financial position of the companies. Already the Voluntary Administrators had severely wound back trading. Website sales ceased early on and a warehouse sale disposed of stock at rock bottom prices. All the Peeptoe stores had also been closed prior to the decision by creditors to wind the company up. The last day of trading for PeepToe’s Parramatta, Sydney City and Carindale stores was Sunday 9th February 2014.

It now simply remains for the liquidators to gather up any remaining assets and distribute them. Based on the numbers mentioned publicly by the Liquidators, it seems unlikely that there will be any distribution to unsecured creditors (the ANZ Bank, as a secured creditor, will rank in priority over unsecured creditors). The Liquidators will also file a report with the Australian corporate watchdog ASIC, and there may be further investigations into transactions entered into by Peeptoe Shoes.

Of particular interest to the press and creditors may be any investigations into whether the sole director of the Peeptoe companies Nikki Hager allowed them to trade while insolvent during the death throes of the brand. Trading while insolvent is a serious criminal offence Australia, for which sanctions can include imprisonment. However it is important to emphasis that no such investigations have been concluded nor has there been any such finding made. What we do know, however, is that Peeptoe Shoes, founded in 2006, is gone.