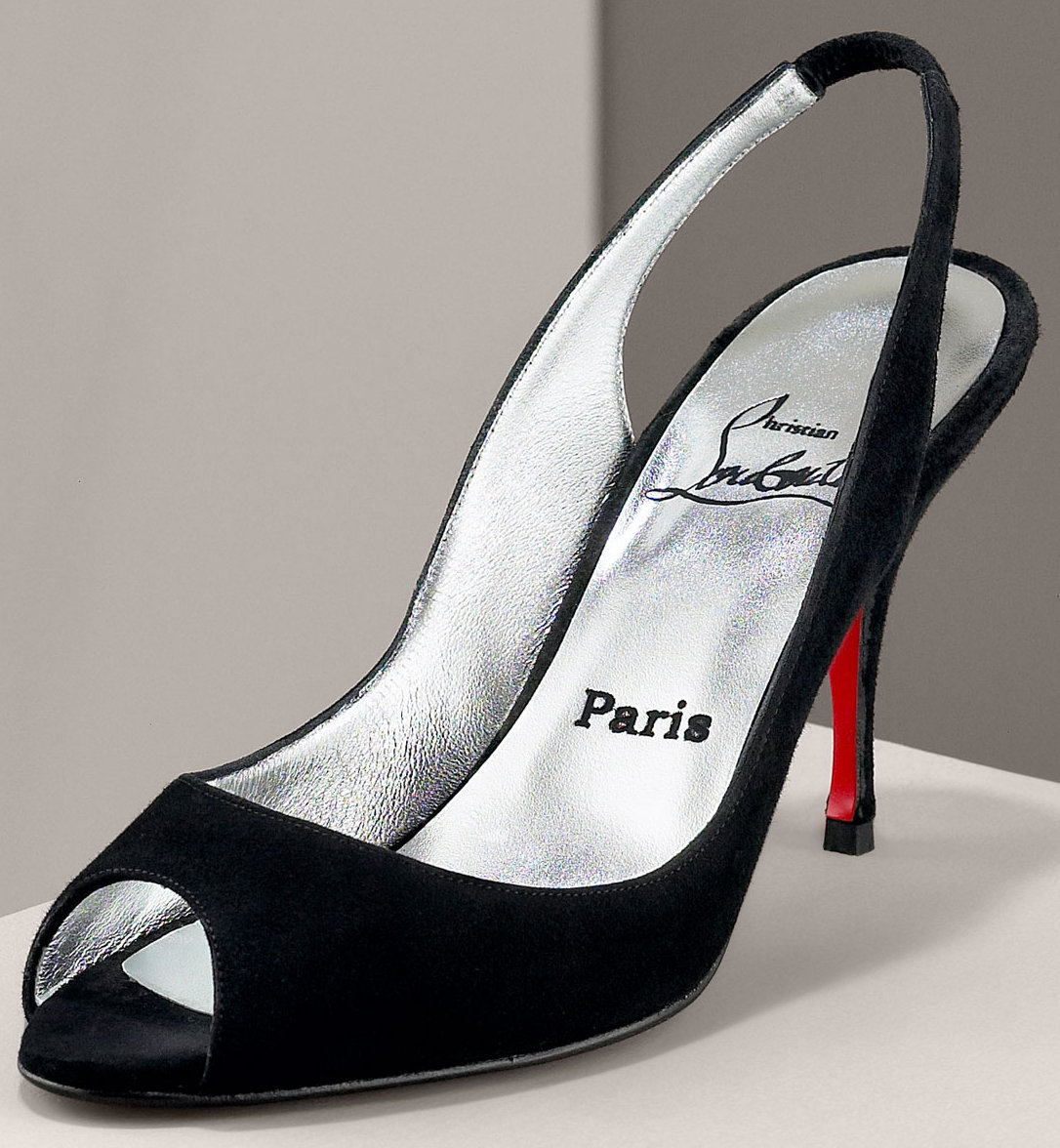 Christian Louboutin has lost another legal battle to protect his famous red soled shoes from so-called imitators. This month the Cour de Cassation, France’s final Court of Appeal, dismissed the designer’s appeal against an earlier decision in favour of Spanish retailer Zara.

The drama began back in 2008 when Louboutin sued Zara for “counterfeiting and unfair competition.” Louboutin alleged that a $70 pair of red-soled Zara slingbacks were confusingly like his Louboutin “YoYo” slingback, which retailed for nearly ten times the price (the pair above were available through Neiman Marcus for $690).

Louboutin had earlier registered a trademark in France in respect of the exclusive right to make shoes with red soles for “women’s high fashion designer footwear.” The battlefield was thus set for a showdown between Zara – the affordable producer famed for getting the latest fashion designs to a mass market more quickly than anyone else – and Louboutin, who is notorious for his aggressive approach to claiming ownership of putting red soles on high heeled shoes.

Zara lost the first round of the court battle, but in June 2011 the retailer succeeded on appeal with the court ruling that customers would not confuse the two red-soled slingbacks. Zara successfully argued that the terms of Louboutin’s trademark registration were too vague, in a submission reminiscent of the argument accepted when Louboutin unsuccessfully sued YSL. Zara also argued that the trademark did not contain a Pantone colour reference for the red soles.

This month the Cour de Cassation has brought the matter to a close by dismissing Louboutin’s final appeal. It held that there was no proven risk of confusion between the Louboutin and Zara shoes.

The court also required Louboutin to pay compensation to Zara of approximately $3,500. For a company with an annual revenue that exceeds $250 million, that should not pose too much of a problem. And with Zara having an annual revenue itself of about $10 billion, it is unlikely this case was ever really about the money.

In the wake of the court’s decision the Louboutin brand was undeterred, with Alexis Mourot, the group COO and GM saying Louboutin would continue defending its red soles in court cases: “Another red sole trademark application has been successfully registered and we will enforce this trademark against any infringers.”

Christian Louboutin himself initially declined to comment, but subsequently released the following statement:

Much of the discussion either implies or states that through this ruling we have lost our rights to our world famous Red Sole Trademark. We would like to clarify that what has been disputed and cancelled is only one French registration of said Red sole Trademark.

Christian Louboutin will continue to protect and enforce its rights to its Red Sole Trademark which has been its iconic signature for the past 20 years. We would also like to take this opportunity to thank all of the people who continually show support to our brand.”

Louboutin’s appeal in the similar YSL proceedings is still awaiting the court handing down a decision. For our take on the trial in those proceedings, see The birth and rise of the red sole – as the judge saw it.