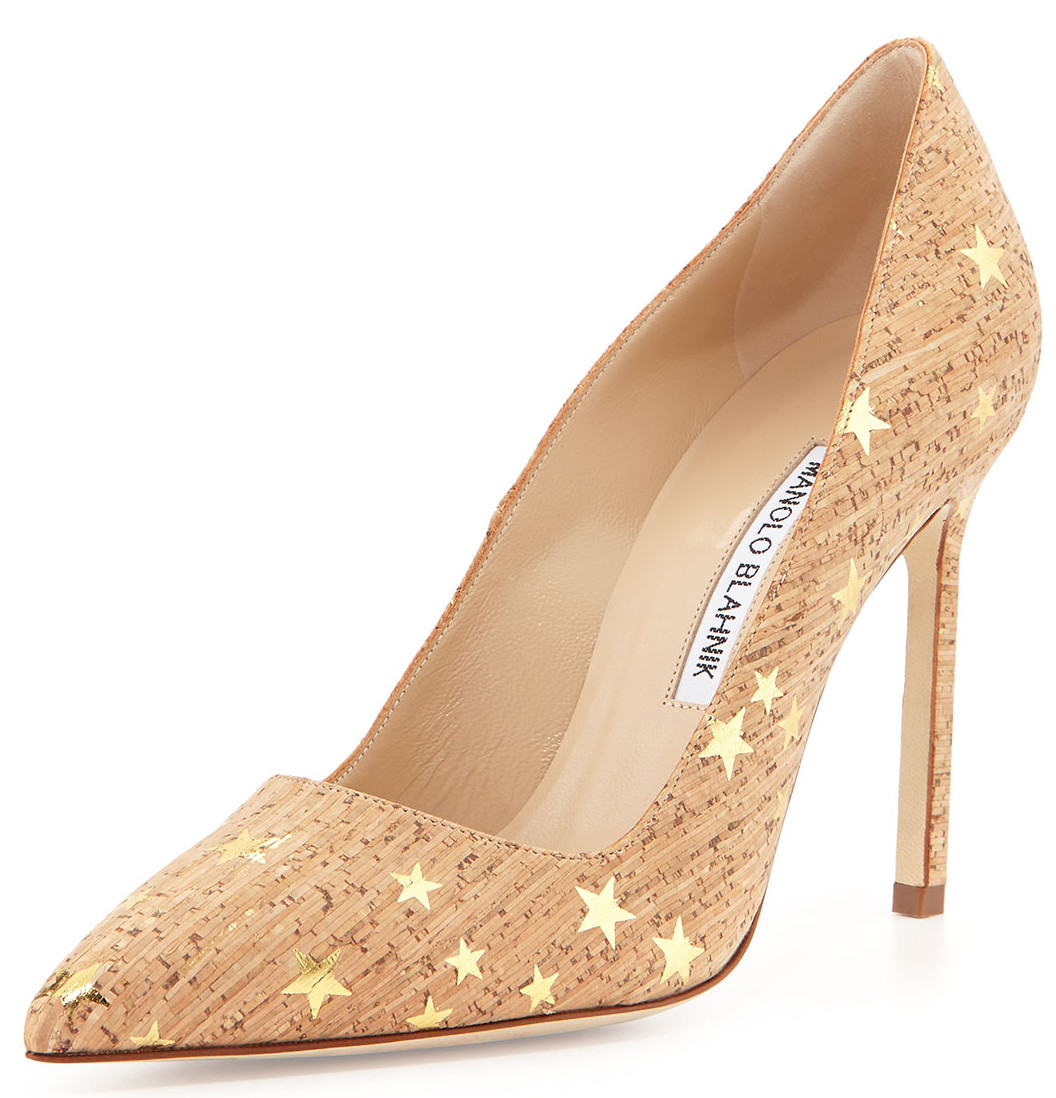 In 2012 Manolo Blahnik confirmed that his BB pump is the best-selling shoe he had ever produced, describing it as “totally timeless and very chic and flattering.”

BB is named after sex symbol Brigitte Bardot, and it is inspired by the fashions of the 1950s when Bardot reigned supreme.

Blahnik reintroduced the BB court shoe in 2009, and since then it has been produced in over 50 colors and in heel heights ranging from 2 inches to nearly 5 inches. 4 inches remains the staple though. In 2020, the BB pump was a favorite of Meghan Markle. Melania Trump also wore BB regularly throughout her husband’s presidency, as well as Christian Louboutin’s So Kate.

Blahnik’s favorite color BB is sold out (“I love it in beautiful silk ottoman, in the brightest Spanish yellow,” the designer once told ELLE) but the BB is available from Bergdorf Goodman in over 50 colors with prices starting from $595.

Manolo Blahnik’s iconic BB high heel is one of the five high heeled shoes you should own before you die.

To see the others, take a look at the shoes we’ve rated as the best five high heels in the world ever.