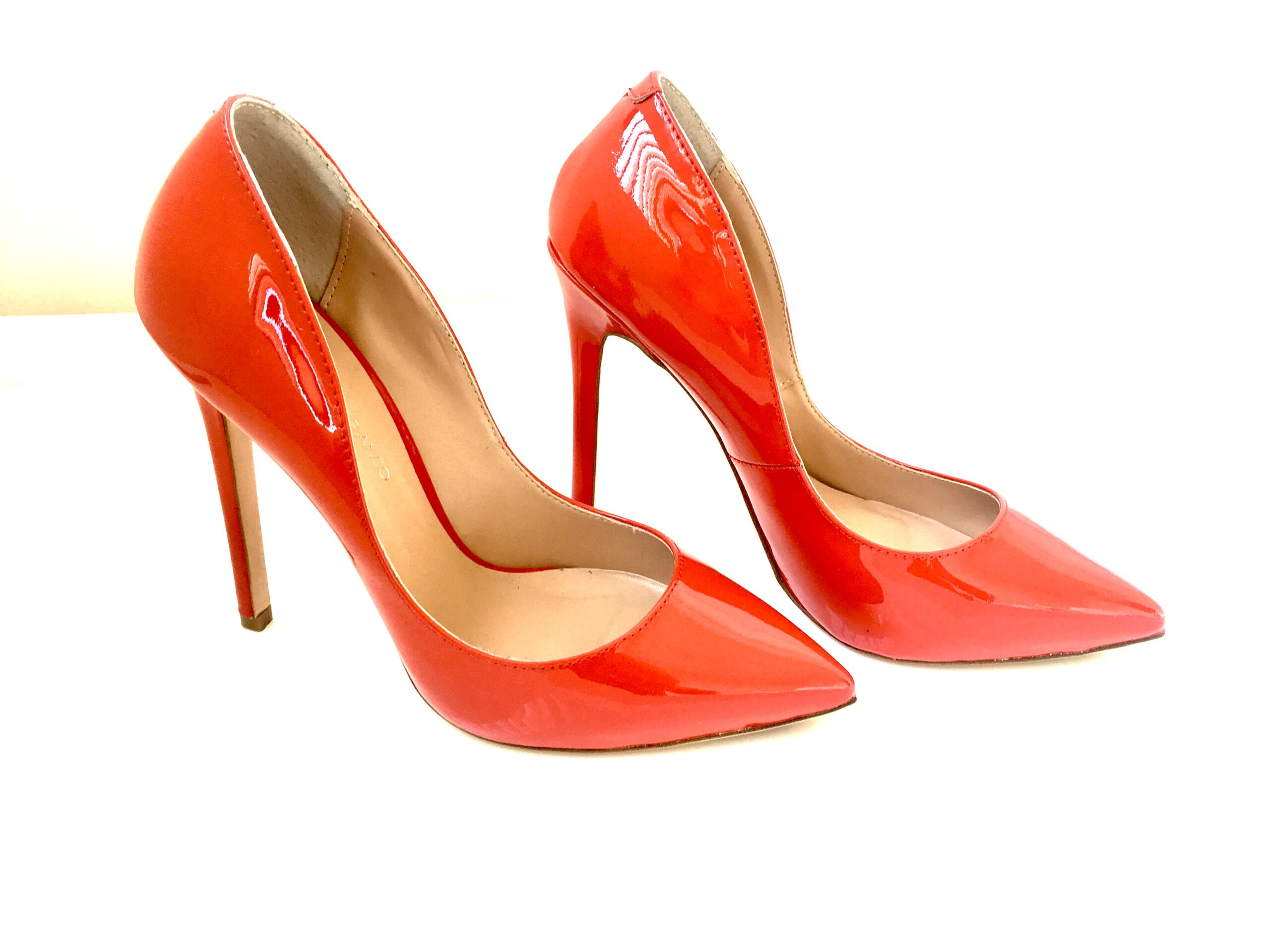 High heels have been around for nearly as long as women have had feet, but spiky “stiletto” type heels are of much more recent origin.

Emerging technology in the early 1950s meant the high heeled shoes could suddenly be produced with thin metal heels instead of the chunkier wooden heels which had been around for decades.

These quickly became the rage and high heels today are still made using these methods.

Therefore we know that stiletto heels were invented in the 1950s. But who invented them is a more difficult question.

The answer which is usually given is that Roger Vivier invented the stiletto heel. However the answer is not as clear cut as it might seem.

We investigate the inventors of stiletto heels below.

When were stiletto heels invented? Shoe historians (yes, there are such people!) have narrowed down the contenders for the inventor of the stiletto by looking at the history of the shoe.

What we do know is that a number of shoemakers in Italy were experimenting with techniques to make stiletto heels in the 1950s.

Crucial to their attempts was the relatively new process of “extrusion” by which steel could be super-hardened (extrusion was invented in 1937 and played an important part in the winning of World War 2). With extruded steel, designers could now make rods that were barely as thick as a knitting needle but could support a woman’s weight. Before this, heels were made of wood so thin heels were impossible (they would snap like chopsticks if it was tried).

A second breakthrough came with the creation of what is now known as a “shank”. This is a piece of metal which runs down the sole of the shoe.

A shank allows the heel and toe to be connected but also to operate independently – it can twist and bend as the wearer walks.

With these two pieces of technology, the next logical step was to connect them and make a thin, high heel: a stiletto. And that’s just what happened.

Who were the first stiletto shoemakers? Although stilettos did not exist before the early-to-mid 1950s, the idea for them certainly did. Men’s magazines had long included drawings of women in thin high heels – much more stiletto-like than the methods available at the time could create.

The probable answer is therefore that a number of different designers were working on producing the stiletto at the same time, simply creating with the new techniques a concept which had long been thought of.

If this is right, then no one designer could lay claim to being its inventor.

That said, the name most commonly mentioned as the inventor of stiletto high heels is veteran women’s shoe designer Roger Vivier.

Vivier’s claims are as good if not better than anyone’s. He was the shoe designer for Christian Dior at the time and had stiletto heels available for purchase by 1954 (some sources suggest that he debuted them as early as 1952).

Although Vivier passed away in 1998, the New York Times was in no doubt of his claims at the time. His obituary recorded that in 1954 Vivier “introduced the stiletto heel, a towering sliver more than three inches high.”

The Roger Vivier website also expresses no such doubts (it claims that the Frenchman “invented the stiletto heel in 1954“) although the brand itself long passed from Vivier’s control.

As time goes on, it may become increasingly less likely that a definitive answer to the question of who was the inventor of the stiletto will be found.

The matter may forever remain a mystery. But Roger Vivier is the best answer we can give to the question of who invented stiletto heels!